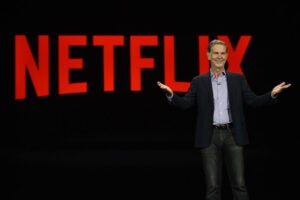 The Dow has surged 21% since Monday, as the market responds to $2 trillion stimulus plan

Netflix saw their stock prices jump up on Thursday as Wall Street enjoyed its third straight big day. Thursday’s rally followed the Senate agreeing on a $2 trillion stimulus plan to help workers and businesses deal with the fallout from the coronavirus outbreak.

Netflix, which has been relatively stable over the last month compared to other companies that have seen their stock price plunge due to COVID-19 concerns, increased 6% on the day, closing at $363 per share. Disney’s strong week continued, too, with its share price increasing 4.6% to hit $105.36. The company is still far off from where the $140 per share it was trading at in early February, but it’s also made steady gains this week after hovering in the low $80s on Monday.

Shares of AMC Entertainment spiked more than 9% to close at $3.70, but the theater giant has still been decimated in recent weeks and is trading at a 40% discount from this time last month. On Wednesday, AMC furloughed 600 employees, including CEO Adam Aron, as it scrambles for solutions while movie theaters are closed down.

Other Thursday notables included Sony increasing nearly 5%, Madison Square Garden Co. gained 1%, as did Imax. ViacomCBS, meanwhile, dropped about 5% to $14 per share, and Roku fell 5% as well to hit $89.75 per share.

‘Lightyear’: Where Exactly Does It Fall in the ‘Toy Story’ Timeline? 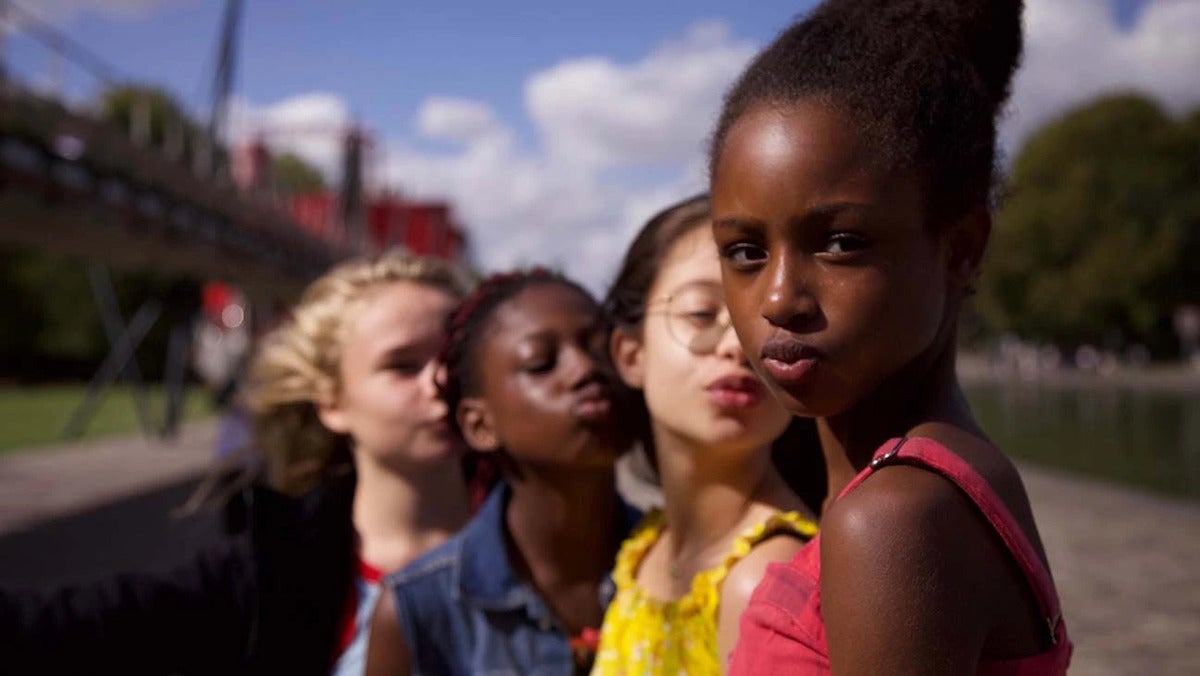 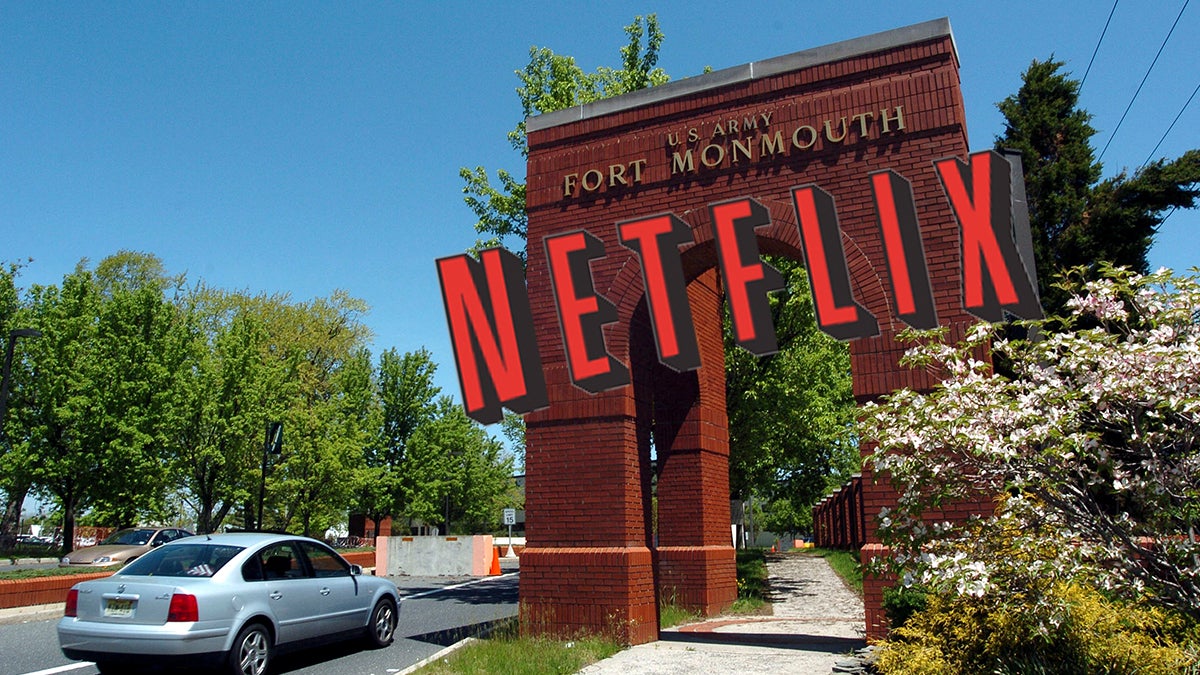 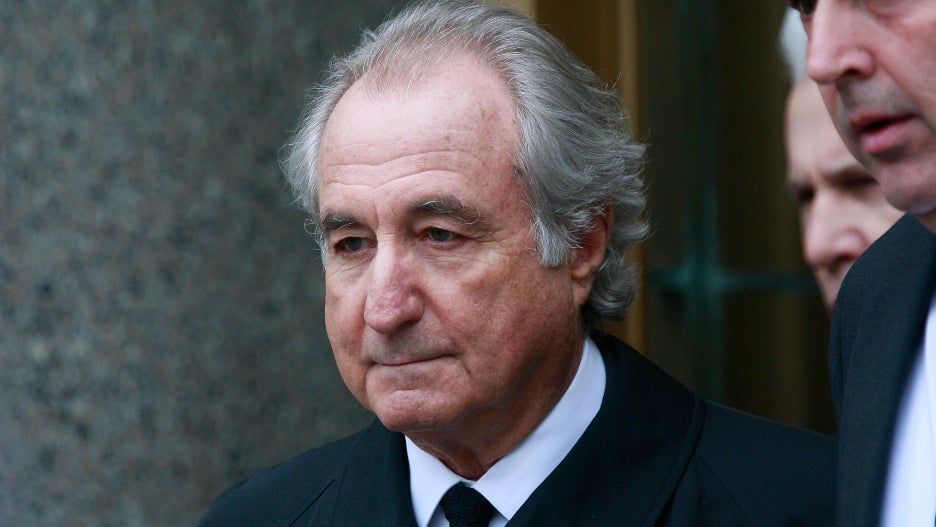