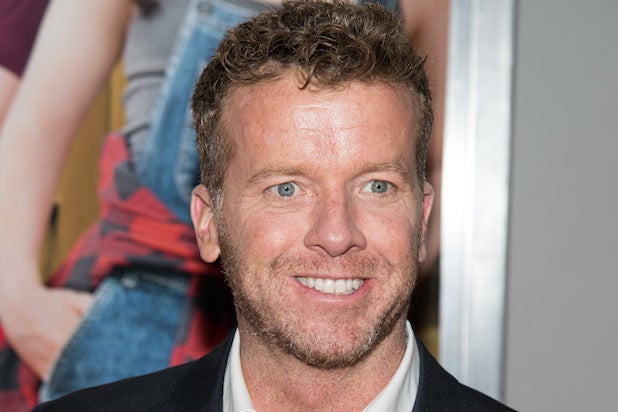 Netflix has acquired the rights to “Love Hard,” a romantic comedy spec script that will be produced by McG and Mary Viola on behalf of their banner Wonderland Sound and Vision, an individual with knowledge of the project tells TheWrap.

The spec script for “Love Hard” was written by Danny Mackey and Rebecca Ewing, a literary agent turned screenwriter. The spec is a rom-com described as “When Harry Met Sally” meets “Roxanne” (1987), though the specific plot details are being kept under wraps.

McG recently directed the Netflix adventure film “Rim of the World,” which was released in May. He and Viola are also next producing the comedies “Tall Girl” and “Holidate,” both also at Netflix.

Also Read: Netflix in August: Here's All of the New and Expiring Titles

Mackey previously has sold scripts for the TV comedies “Jackass of All Trades” to TBS and “B Team” to Fox. Ewing was a literary talent agent at UTA for six years and at ICM for two years more recently. “Love Hard” is the first script the two have written as a pair.