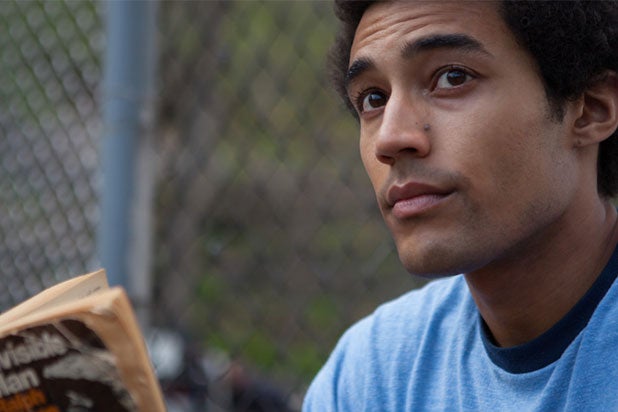 Netflix has acquired the worldwide rights to “Barry,” a film that stars Devon Terrell as young Barack Obama.

The film, set in 1981 New York City, follows the future president as he navigates through college in a new city where he is faced with questions about race, culture and identity.

“Barry” premiered at the Toronto International Film Festival on Sept. 10. It is produced and directed by Vikram Gandhi. Terrell previously starred in Steve McQueen‘s HBO pilot “Codes of Conduct.”

“Southside With You,” another film about young Obama, premiered at the 2016 Sundance Film Festival. It followed his first date with First Lady Michelle Robinson.