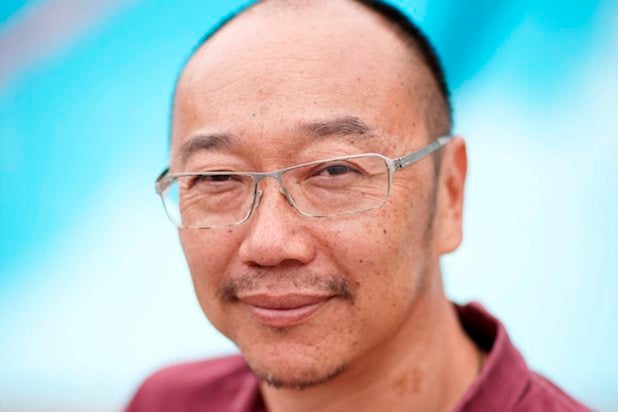 Netflix announced Sunday that they are partnering with Tony Ayres, Christian White and “Harry Potter” producer David Heyman to create “Clickbait,” a new thriller series which explores the ways in which our most dangerous and uncontrolled impulses are fueled in the age of social media, and reveals the ever widening fractures we find between our virtual and real life personas.

Ayres, the Australian filmmaker who produced “The Slap,” will serve as showrunner and executive producer through Matchbox Pictures and Tony Ayres Productions. White will serve as co-producer and writer while Heyman will produce through Heyday Television with Tom Winchester.

Also Read: Netflix in September: Here's Everything Coming and Going

Brad Anderson (“The Sinner”) will serve as lead director on the series, with filming taking place in Melbourne. “Clickbait” is the first Netflix series to be filmed in Victoria and is receiving funding through state and federal incentive programs.

“Christian and I have been working with David Heyman, Tom Winchester and Rosie Alison at Heyday, as well as the good folk at Matchbox and NBCU for the last few years, and we’re all thrilled that we are able to partner with Netflix on a passion project which we hope will have real global reach and impact,” Ayres said in a statement.

“We are equally delighted to produce this U.S. show in Melbourne,” he added. “It’s an opportunity to showcase the international level of Australian talent both behind and in front of the camera.”