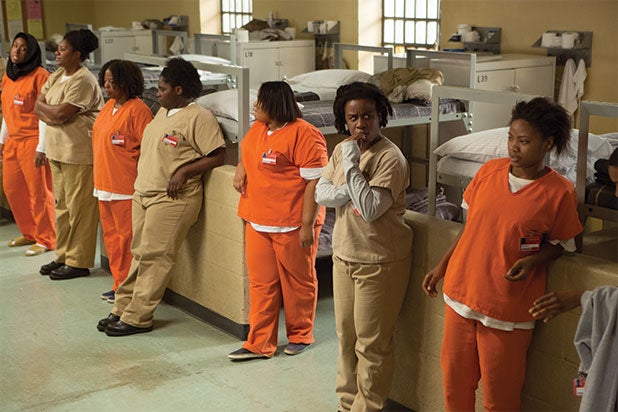 Streaming Netflix originals will soon be a little easier for Comcast subscribers — the popular streaming platform is coming to X1.

“Comcast and Netflix have reached an agreement to incorporate Netflix into X1, providing seamless access to the great content offered by both companies,” the companies told TheWrap in a joint statement. “We have much work to do before the service will be available to consumers later this year. We’ll provide more details at that time.”

Essentially, the app will be right there on an X1 subscriber’s interface, providing an easy way to access hit series like “Orange Is the New Black” and “House of Cards.”

The two companies haven’t always played so nicely together. In 2014, Netflix publicly opposed a Comcast-Time Warner Cable merger. It quickly became an ugly battle through the media and government hearings.