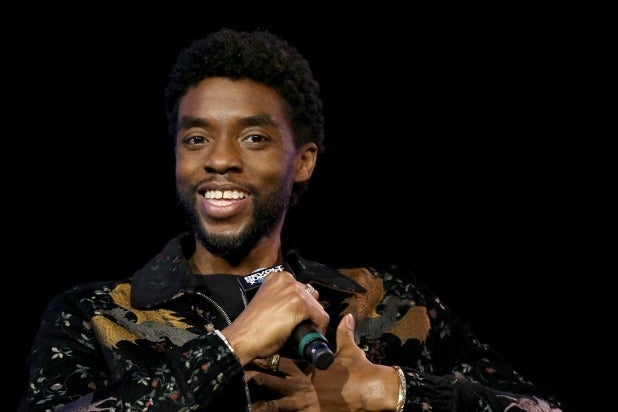 Netflix has hit the pause button on a virtual event previewing Chadwick Boseman’s movie “Ma Rainey’s Black Bottom” in light of his death.

The event was set for Monday morning and was to include first-seen clips from the film, as well as a conversation with director George C. Wolfe and Boseman’s co-star, Viola Davis.

Adapted from August Wilson’s award-winning play “Ma Rainey’s Black Bottom,” the film is set in 1920’s Chicago and deals with issues of race, art, religion and the exploitation of black recording artists by white producers. The play takes place in a Chicago recording studio where Ma Rainey’s band players Cutler, Toledo, Slow Drag, and Levee gather to record a new album of her songs. As they wait for her to arrive they tell stories, joke, philosophize, and argue. Tensions begin to boil between Ma Rainey, her white agent and producer, and her bandmates.