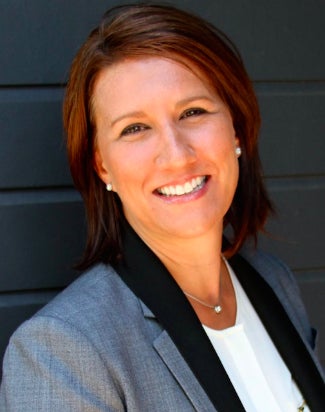 In her new role, Wall will oversee strategy and implementation across the brand, acquisition, and retention channels as well as communications, content, consumer insights and creative.

In the letter, Hopkins touted Wall’s energy, strategic and creative adeptness as well as her acumen for original storytelling. His memo concluded, “I’m fired up about Jenny and can’t wait to have her hit the ground running and do amazing things at Hulu.”

Wall spent a year and a half with Netflix, where she spearheaded new brand campaigns along with launch campaigns for the original series including “House of Cards,” “Orange is the New Black,” and “Arrested Development.”

Prior to Netflix, Jenny spent three years as the chief marketing officer of entertainment agency BLT Communications. She also has an ad agency background, having started and run the Interactive Division at Crew Creative, and founded interactive agency GO Marketing.

“I love entertainment, and having a hand in helping people find and enjoy something they choose to fill their time with,” Wall said. “I love how the landscape is changing and the new ecosystem that is being built; Hulu is part of the zeitgeist of that ecosystem. The intersection of entertainment and technology continues to fascinate me, and how amazing, challenging and ever changing it is — being part of something that changes how people view television is in my bones. I believe strongly that Hulu is at the forefront of where things are going, and on the right path to defining the future of television. Oh, and I love whiteboards — I hope you have a lot of them at Hulu!”