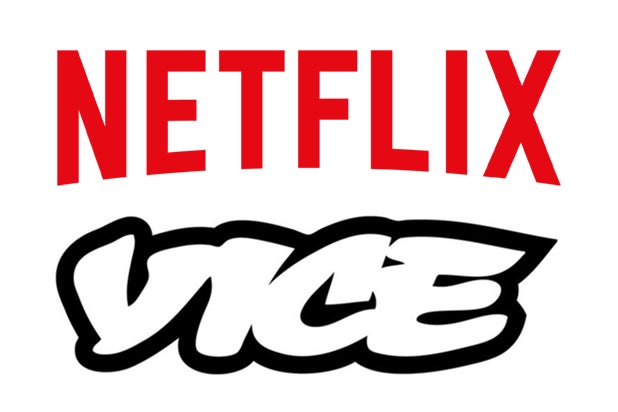 Netflix may be plotting a move into news programming.

During a third-quarter earnings report interview, CEO Reed Hastings and chief content officer Ted Sarandos fielded a question about whether Netflix would, as HBO has with its recent partnership with Vice.

“On the news side, we definitely are being more adventurous in terms of the genres that we’re getting into,” Sarandos said. He then cited as an example the company’s upcoming venture into the talk format with comedian Chelsea Handler‘s new show.

Hastings then cut in.

“What’s the likelihood that we compete directly with Vice in the next 2 years?” he asked.

“In sports, we’re in the same place, which is that there are a lot of irrational bidders for sports, and we’re not anxious to become another one,” he said.

HBO announced in March that it would launch a daily newscast in partnership with Vice as part of a four-year deal with the millennial-facing news organization. The move came in the wake of the launch of streaming service HBO Now, which positions the cable network as a direct competitor to Netflix.