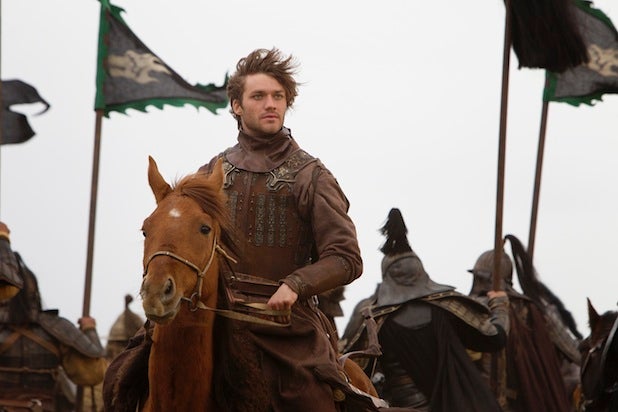 Netflix will launch its subscription service in Australia and New Zealand in March 2015.

As part of its global expansion, the streaming giant will offer the both countries its popular movies and television shows in high-definition and 4K (where available). Viewers Down Under will also have access to original series such as “Marco Polo” and “BoJack Horseman.”

The service will be available on connected devices, and Aussie and Kiwi users will be able to stream upcoming specials from Chelsea Handler and Jim Jefferies, Marvel series “Daredevil,” and documentaries “Virunga” and “Mission Blue.”

The selection in the southern hemisphere will expand later in 2015 to include family thriller “Bloodline” starring Ben Mendelsohn, Kyle Chandler, Sissy Spacek, Linda Cardellini and Sam Shepard; “Sense8” from the creators of The Matrix trilogy; and “Grace and Frankie,” with Lily Tomlin and Jane Fonda from the creator of “Friends.”

Netflix has moved quickly into Europe and Reed Hastings has made it clear that the Asian market is an upcoming priority. Currently, three-quarters of Netflix’s 50 million subscribers are in the U.S., while the company has barely scratched the surface internationally so far.