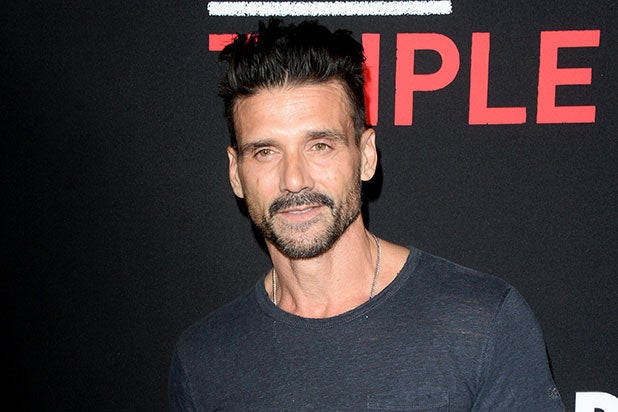 “Wheelman” is written and directed by Jeremy Rush and produced by Joe Carnahan (“The A-Team,” “The Grey”). Principal photography is set to begin in 2016.

The film follows a getaway driver who is in a race to survive after a bank robbery goes horribly wrong. His car is full of money and his family’s lives are on the line, but he must figure out who double-crossed him. The only person he can trust is his 14-year-old daughter.

Grillo can currently be seen in theaters playing the Marvel villain Crossbones in “Captain America: Civil War.” He will also star in “The Purge: Election Year,” which hits theaters this July.

“We are looking forward to working with this stellar team to bring this action-packed film to our members around the world,” said Robert Roy, Netflix vice president of global film.

“What Netflix and Ted Sarandos are allowing talent and independent film makers to do, is experience a freedom without the pressures of the conventional film model,” added Grillo. “I couldn’t be more excited to be part of this.”

The deal was negotiated by CAA with Nestel and Lisa Wilson at The Solution Entertainment Group.