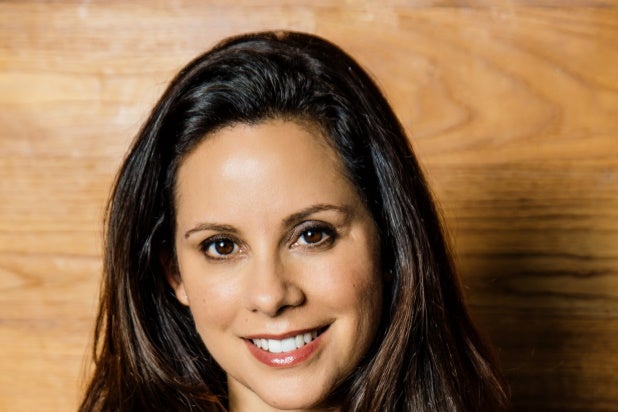 Michelle Slavich has been hired as vice president of publicity for Netflix. In this new position, Slavich will lead all publicity for series, film and documentaries in the United States and Canada.

This role reunites Slavich with Rachel Whetstone, Netflix’s chief communications officer, whom she previously worked for at Google/YouTube.

“I’m delighted to welcome Michelle Slavich to lead our publicity team here in the US across film and television and to drive promotion around our biggest global titles,” Ted Sarandos, Netflix’s Chief Content Officer said in a statement to TheWrap. “Michelle is a respected PR leader who brings us a powerful blend of creative flair, strategic thinking, and an understanding of how to execute great campaigns at scale.”

Slavich began her career as a publicity assistant at the Shoah Foundation, Steven Spielberg’s nonprofit organization dedicated to the recording of Holocaust survivor testimonies for educational use. Within a few months, Slavich transitioned into an assistant/coordinator role at DreamWorks / Amblin Entertainment, where she helped manage publicity and marketing opportunities for Steven Spielberg for three years.