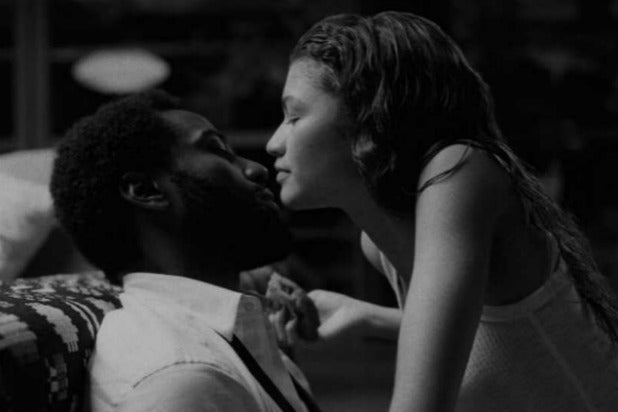 Netflix has picked up the worldwide rights to Sam Levinson’s “Malcolm & Marie” starring Zendaya and John David Washington for $30 million.

Based on a script by “Euphoria” creator Sam Levinson, “Malcolm & Marie” follows Washington as a filmmaker and his girlfriend (Zendaya) as they head home after a movie premiere.

Levinson, who also directed and produced the film, wrote the first draft of the script in just six days and after production on “Euphoria” was shut down because of the pandemic. They then filmed and completed production on the movie at the Caterpillar House in Carmel, California, a massive home on a huge, open estate. The cast and crew were required to quarantine for two weeks before filming and only 12 people were allowed on set at any given time.

Also Read: Venice Winner 'Pieces of a Woman' Picked up by Netflix in Worldwide Deal

At this year’s Toronto Film Festival, Netflix also closed a $20 million deal for the Halle Berry-directed “Bruised” and, on Saturday, acquired “Pieces of a Woman,” which earned its star Vanessa Kirby the Best Actress award at the Venice Film Festival.