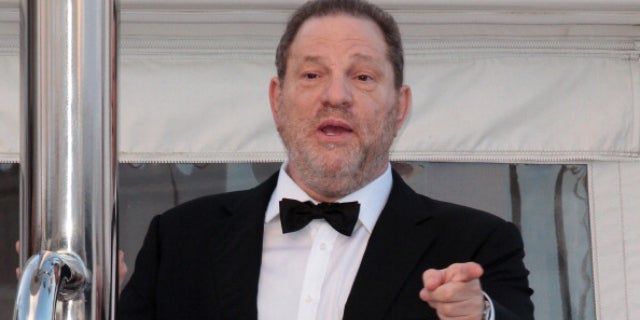 Netflix will be the exclusive U.S. subscription television service for first-run films from The Weinstein Company, the partners said Tuesday.

The pact, which continues Netflix's emphasis on exclusive and original content, will begin in 2016.

“The deal that we’ve just completed with Netflix is probably the biggest deal in the history of The Weinstein Company and together, we are discussing ways to reinvent the pay TV experience so that the audience can get even more for their money,” TWC chief Harvey Weinstein said in a statement.

Starting with its 2016 theatrically released feature films, new The Weinstein Company and Dimension Films titles will be made available for Netflix members to watch instantly in the pay TV window on multiple platforms, including televisions, tablets, mobile phones and computers.

Netflix sees investments in exclusive content as a key way to differentiate itself from competitors like Hulu and Amazon as the streaming space becomes more crowded.  The company signed a similar deal with Disney and has been building up its suite of original programming with popular shows like "House of Cards" and "Orange is the New Black."

Netflix is already the Pay TV home to The Weinstein Company documentaries and foreign films, as well as to a wide-range of movies released by multi-platform distribution label RADiUS-TWC.

"Harvey and Bob Weinstein are in a class to themselves when it comes to choosing and producing the best films in the world," Ted Sarandos, chief content officer for Netflix, said in a statement. "They are as innovative in business as they are creative in their storytelling. We look forward to reinventing the pay TV window with the Weinsteins."