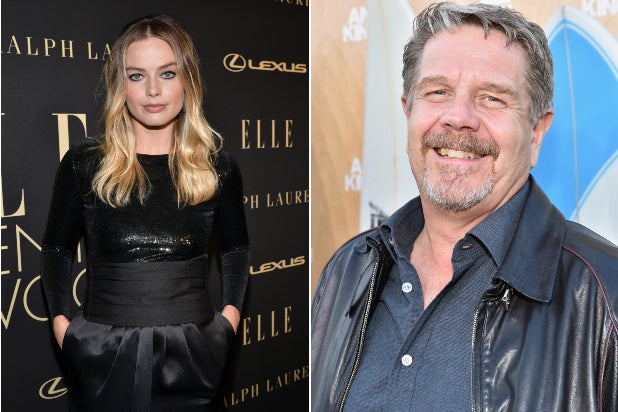 Netflix has ordered an adaptation of “Maid: Hard Work, Low Pay, and a Mother’s Will to Survive,” Stephanie Land’s memoir with Margot Robbie and John Wells on board as executive producers.

“Maid” centers on a single mother who turns to housekeeping to — barely — make ends meet as she battles against poverty, homelessness, and bureaucracy. “Shameless” writer Molly Smith Metzler will serve as showrunner and executive producer, alongside Wells and Robbie.

Robbie will executive produce for her production company LuckyChap, alongside Tom Ackerley and Brett Hedblom. Erin Jontow of John Wells Productions, and Land will also serve as executive producers. Warner Bros. TV, where Wells has an overall deal, is also on board.

“‘Maid’ is a poignant portrait that chronicles Stephanie Land’s strife and victories, and has the power to connect with our members around the world as they identify with her struggles and root for her success. We’re excited to share the stories inspired by Stephanie’s book and bring them to life along with WBTV, John Wells Productions and LuckyChap Entertainment,” Channing Dungey, vice president, original series, Netflix, said.

“Stephanie tells the searing and remarkably human story of a young woman battling to find a secure future for herself and her infant daughter, Mia, in the face of overwhelming odds and governmental assistance programs of impossible complexity. We’re delighted to be able to partner with LuckyChap, Warner Bros, and the extraordinarily talented Molly Metzler to tell this moving story,” Wells added.