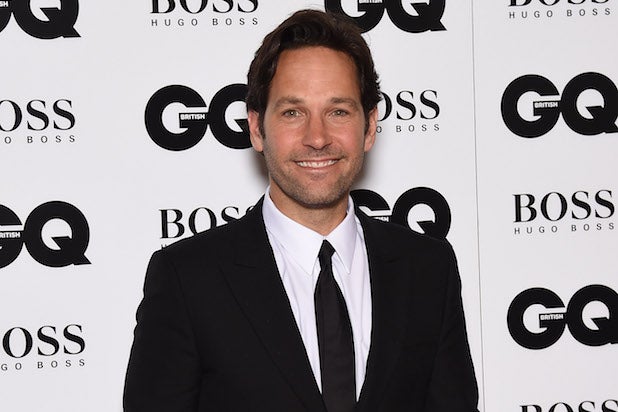 Netflix has ordered an eight-episode comedy series, “Living With Yourself” starring Paul Rudd in a dual role.

Rudd will star as a man struggling with his life who undergoes a novel treatment to become a better person, and finds he’s been replaced by a new and improved version — revealing that his own worst enemy is himself. The series was created by “The Daily Show With Jon Stewart” alum Timothy Greenberg, who will serve as showrunner.

Netflix says Rudd will star in the first season of the show. He is the only cast attached to the series as of now. The project was initially set at cable network IFC as part of its 2016-2017 development slate, though Rudd was not attached at the time.

Rudd is no stranger to Netflix, having starred in the TV-series follow up to the 2001 cult comedy “Wet Hot American Summer,” as well as in Duncan Jones’ science fiction movie “Mute.” He is currently starring in Marvel Studios’ “Ant-Man and the Wasp” which has grossed more than $430 million worldwide.