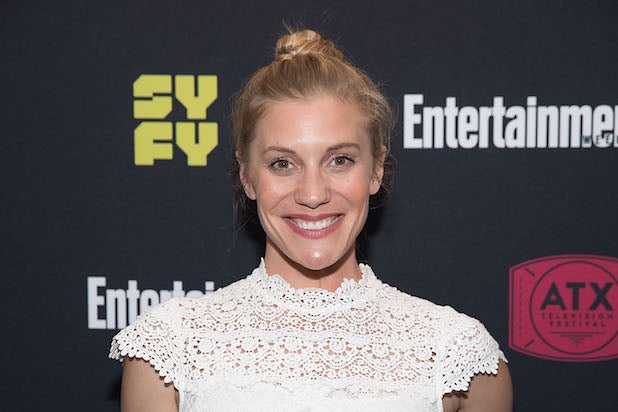 Netflix has ordered 10 episodes of the new sci-fi drama “Another Life,” the streaming giant said Thursday.

The series will star “Battlestar Galactica” alum Katee Sackhoff as an astronaut Niko Breckenridge leading a crew to explore the genesis of an alien artifact. Niko and her young crew face danger along the way, trying to make sure they’re not on a one-way mission.

The first of Iglesias’ two upcoming stand-up comedy specials for Netflix will be taped during “One Show Fits All,” the comedian’s current world tour. The second will be produced at a later date.

Iglesias is one of the most watched stand-up comedians on YouTube with over 365,000,000 views and has more than 10 million followers across his social media. He has also headlined and sold-out shows at Madison Square Garden in New York and Staples Center in Los Angeles.