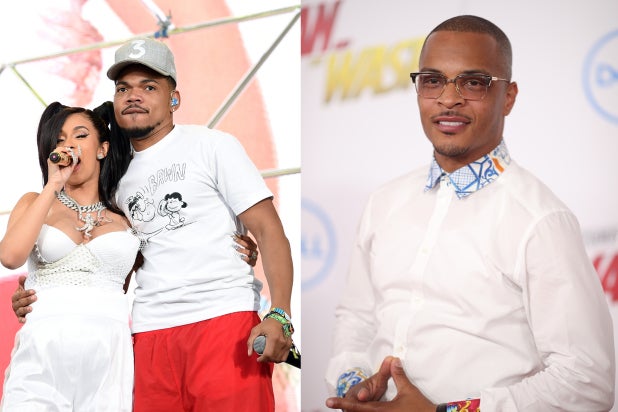 Netflix has ordered its first musical competition series, “Rhythm + Flow,” which will feature Cardi B, T.I. and Chance the Rapper as judges.

Unlike some of the other musical series, like NBC’s “The Voice” or ABC’s “American Idol,” the Netflix series will exclusively look for hip-hop artists. The multi-city competition will unfold over 10 hour-long episodes beginning in fall 2019.

Auditions will begin this fall across the United States, including the judges’ hometowns of New York, Atlanta and Chicago respectively. In each audition location, established rappers who are from that city will serve as guest judges to help find the best-unsigned hip-hop artists.

Cardi B, T.I. and Chance the Rapper will serve as the main judges, with additional artists and “industry VIPs” to be announced in the coming weeks.