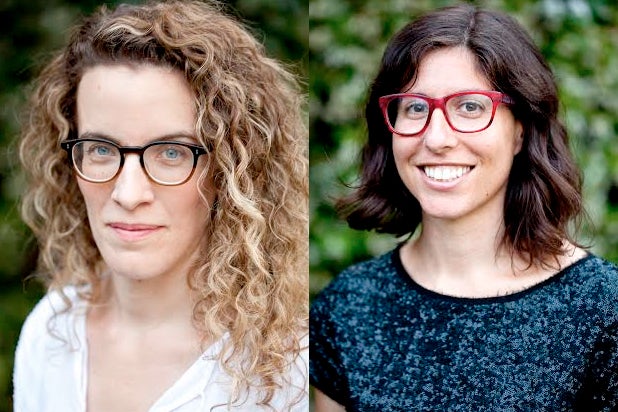 The show was co-created by Liz Flahive (“Homeland”) and Carly Mensch (“OINTB”), who will act as showrunners.

Inspired by the real story of the 1980s female wrestling league, the series — set in Los Angeles and showcasing big hair and body slams — will be the fictionalized story of an out-of-work actress who finds one last attempt to live her dreams in the form of a weekly series about female wrestlers.

In addition to Kohan, “OITNB” EP Tara Herrmann will also serve as an executive producer.

Season 4 of “Orange Is the New Black” drops on Netflix on June 17.