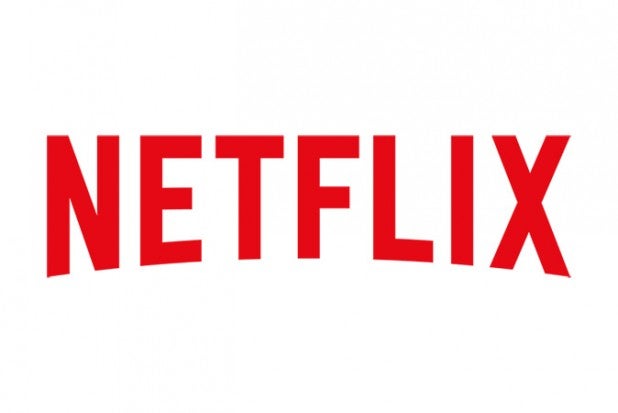 Netflix has picked up and will premiere in December “Making of a Murderer,” a ten-part documentary crime series.

Directors Laura Ricciardi and Moira Demos are taking on the story of Steven Avery, an outsider from the wrong side of the tracks, convicted and later exonerated of a brutal assault. His release triggered major criminal justice reform legislation, and he filed a lawsuit that threatened to expose corruption in local law enforcement and award him millions of dollars. But in the midst of his very public civil case, he suddenly finds himself the prime suspect in a grisly new crime.

“There are an unbelievable number of twists and turns in the story arc of ‘Making a Murderer,’ it feels like it has to be fictional,” said Lisa Nishimura, Netflix VP of Original Documentary Programming. “Ricciardi and Demos have navigated very complex terrain and skillfully woven together an incredible series that leaves you feeling like you’re right in the middle of the action.”

The series will premiere on Netflix on Friday, Dec. 18.