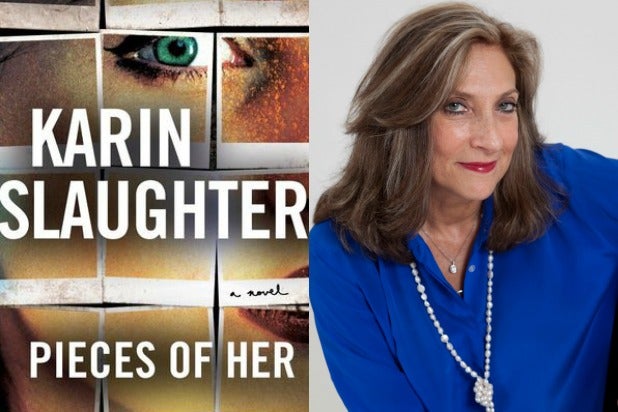 Netflix has placed a series order for a new mother-daughter thriller series from some of the creative minds behind Showtime’s “Homeland” and HBO’s “Big Little Lies.”

The streamer has picked up “Pieces of Her,” an eight-episode adaptation of crime author Karin Slaughter’s 2018 New York Times best seller, with an all female creative team behind the show.

Here’s the official logline for the series: When a Saturday afternoon trip to the mall with her mother suddenly explodes into violence, an adrift young woman’s conception of her mother is forever changed. As figures from her mother’s past start to resurface, she is forced to go on the run and on that journey, begins to piece together the truth of her mother’s previous identity and uncovers secrets of her childhood.

Casting announcements for the series will come at a later date.