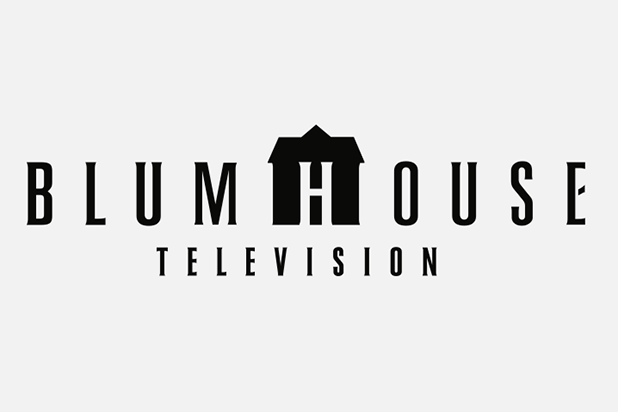 Barragan, who confirmed the news to TheWrap, served as VP for original series publicity and will replace Teri Everett at Blumhouse beginning next month as the head of marketing and communications. She will oversee both the film and TV divisions at the production company, which is behind films including “Get Out” and the “Purge” film franchise, as well as HBO’s “Sharp Objects.” Blumhouse films have generated more than $4 billion at the box office.

“Blumhouse is bold and fearless. I’m intrigued by the ambitious vision set out by Jason and his team and looking forward to working across film and television in this role,” Barragan said, in a statement. “I take immense pride in all that the global publicity team accomplished during my tenure at Netflix and am forever indebted to Ted and Cindy for their support. It’s been an incredible ride and I reveled in every second of it.”

Barragan spent the past six years at Netflix heading up originals PR at a time when Netflix was first getting into scripted content with series like “House of Cards” and “Orange is the New Black.” She’ll be joining Blumhouse as the company continues to push more into television and streaming.

“Karen has been a pioneering and well-respected leader at one of the the most innovative and successful media companies in history,” Jason Blum, founder and CEO of Blumhouse, said in a statement. “We are thrilled she is joining the Blumhouse team to help bolster our global brand generate even greater anticipation and awareness for the incredible films and TV series we are producing.”

Last month, Blumhouse Television struck a deal with Amazon Studios to produce eight feature-length thrillers. The films will be released direct-to-service on Amazon Prime Video, and the two companies are committing to attaching diverse and underrepresented filmmakers to these titles. The deal marks Amazon Studios’ first-ever global direct-to-service deal for feature-length productions.

Everett, who also served as executive vice president of global communication for Universal Filmed Entertainment, is leaving Blumhouse after less than two years. In fact, she’s leaving the corporate world altogether. “Teri has been a terrific partner and has played an invaluable role in the ongoing growth of Blumhouse,” Blum added.  “At the same time, I appreciate that she wants to do something completely different at this point in her life.”