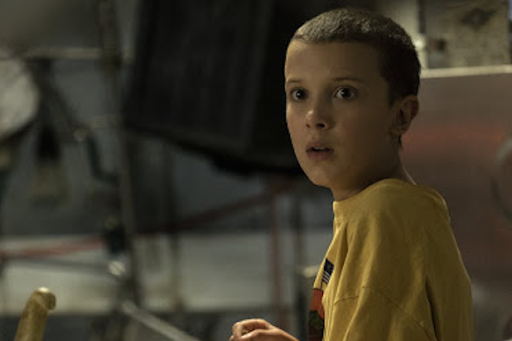 Netflix is hesitant to release anything resembling ratings for its shows, but it did share some info on public streaming habits on Tuesday — and yes, a ton of people are “Netflix and chilling” (ugh) on the go.

According to a survey of 37,000 Netflix subscribers across 22 countries, 67 percent of viewers download and watch their shows on the move.

Some of the viewing habits might catch you by surprise: 37 percent admitted to watching at work, 22 percent said they’d cried while streaming in public, and 12 percent copped to Netflixing in public bathrooms. (I won’t even touch the doorknob in a public bathroom without using my shirt, but that’s just me.)

With 109 million-plus Netflix subscribers worldwide, that would mean nearly 13 million people have made it a habit of binge-watching and flushing.

Also Read: Does James Franco's 'The Disaster Artist' Have a Post-Credits Scene?

In addition, Netflix reported that 44 percent of viewers said they’ve been caught by someone watching over their shoulder. But if the worst thing someone catches you watching is “Stranger Things,” you’re life isn’t going too bad.

“Netflixing in public has become a social norm with 60 percent of Americans watching more movies and shows in public this year than last,” Eddy Wu, Netflix director of production innovation, said in a statement.

“The introduction of the Netflix download feature has given users the freedom to watch their favorite movies and shows wherever they want, like during their commute or waiting in line, and for some… that means at work or even in a public restroom.”