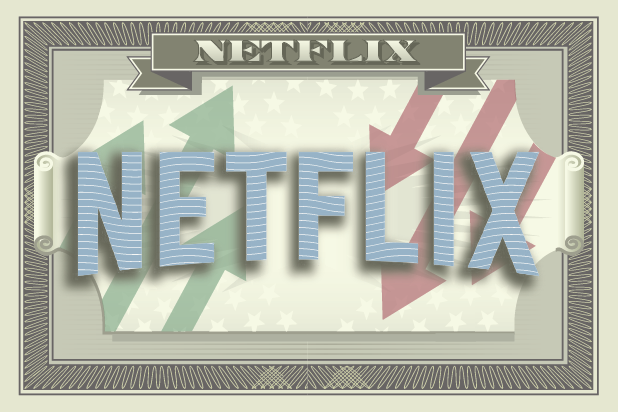 The home of “Orange is the New Black” continues to land further in the black despite its ever-increasing outlay on content — and its emphasis on growth helped the streaming giant surge past expectations.

Netflix has not fallen short of analyst projections in five years, and Wall Street appears to have been expecting a strong showing, as the company’s stock surged in the last 15 minutes of trading to finish positive on the day.

Also Read: Ted Sarandos Says Netflix Will Roll Out 'About 20' Unscripted Series in 2017

Last January, Netflix expanded into 190 countries to try to broaden its reach as its growth in the U.S. market slowed. That strategy paid dividends during the third quarter, when Netflix added 3.6 million subscribers — 3.2 million internationally.

And it really gave the company a boost during its most recent reporting period, when Netflix added 7.1 million subscribers — the biggest gain in its history — compared with its forecast of 5.2 million, according to its earnings release. A healthy 5.1 million of those new “Stranger Things” addicts were international customers, which vastly exceeded the 3.8 million new overseas accounts the company projected.

Netflix reiterated its plans to spend $6 billion on content in 2017 in the statement, meaning Wall Street is going to expect to see more strong growth in its subscriber base to pay for all that, especially with CEO Reed Hastings saying during last quarter’s earnings call that he doesn’t see price increases on the horizon.

In its third quarter release, Netflix said it would start realizing “material global profits” in 2017, and the strong growth in its international subscriber base should help.

Netflix doesn’t release viewership numbers, but touted originals “Narcos” and “Stranger Things” as strong performers during the last quarter. And its shows continue to garner critical acclaim. “The Crown” won for best TV drama at the Golden Globes (a category “Stranger Things” was also nominated in), and “The Crown” star Claire Foy took home the Globe for best actress in a TV drama.

Netflix will hold a conference call at 5 p.m. PT to discuss the earnings report.