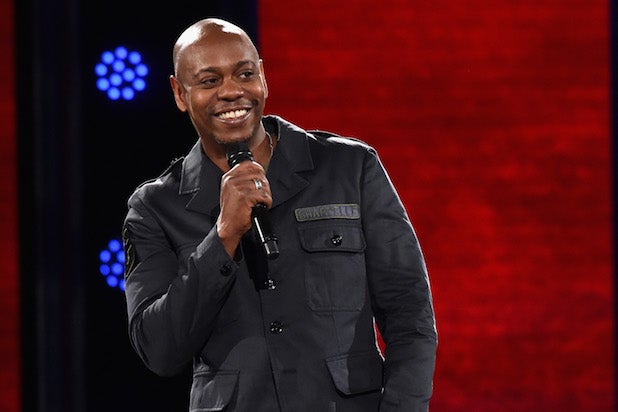 Netflix has taken down episodes of “Chappelle’s Show” following a request from Dave Chappelle himself, who blasted ViacomCBS for licensing the show without paying him.

An individual with knowledge of the decision told TheWrap the streaming service confirmed it has honored Chappelle’s request. Chappelle has had a lucrative stand-up deal with Netflix for the past four years, and “Chappelle’s Show” first became available on the platform on Nov. 1.

He continues in the video, “That’s why I like working for Netflix. I like working for Netflix because when all those bad things happened to me, that company didn’t even exist. And when I found out they were streaming ‘Chappelle’s Show,’ I was furious. How could they not- how could they not know? So you know what I did? I called them and I told them that this makes me feel bad. And you want to know what they did? They agreed that they would take it off their platform just so I could feel better. That’s why I f— with Netflix. Because they paid me my money, they do what they say they’re going to do, and they went above and beyond what you could expect from a businessman. They did something just because they thought that I might think that they were wrong. And I do — I think that if you are f—ing streaming that show you’re fencing stolen goods.”

Netflix’s deal for “Chappelle’s Show” was non-exclusive. The show remains available to stream on CBS All Access and was also licensed on HBO Max.

Chappelle co-created and starred in the Comedy Central series from 2003-2006.