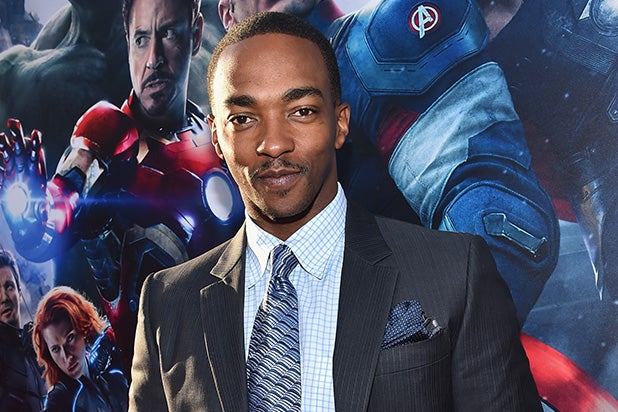 Netflix has renewed science fiction drama “Altered Carbon” for a second season with Anthony Mackie taking on the role of Takeshi Kovacs.

The “Avengers” and “Hurt Locker” star replaces Joel Kinnaman, who originated the role.

The series takes place in a futuristic world where the human mind has been digitized, thus giving people the ability to upload their mind into new bodies (referred to as “sleeves”). Mackie will play the new “sleeve” of Kovacs.

This will be Mackie’s first regular TV role, though it’s likely to be just one-and-done, like Kinnaman’s stint.

Also Read: 'Locke and Key' From Carlton Cuse Gets Series Order at Netflix

Mackie most recently starred in Disney’s box office juggernaut, “Avengers: Infinity War” in the role of Sam Wilson/Falcon. He has also appeared in films, “The Hurt Locker,” “8 Mile,” “The Adjustment Bureau” and “Detroit.” He can next be seen in “The Hate U Give,” which will hit theaters in October.