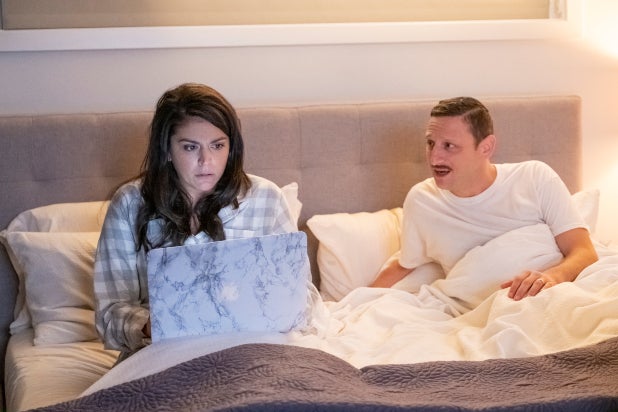 Netflix has renewed “I Think You Should Leave,” the sketch comedy from former “Saturday Night Live” cast member/writer Tim Robinson, for a second season.

The series pokes fun at life’s most bizarre and mundane situations. The first season saw Robinson and a few of his famous friends navigate awkward workplace drama, host an intervention in a Garfield themed house, talk their way out of a babysitter’s fake hit and run, and much more.

“We are very excited to be working with The Lonely Island, Irony Point, and Netflix to make another season of ‘I Think You Should Leave.’ We are so thankful we get to do it again!” Robinson and co-creator Zach Kanin said in a statement.

The series was created by Robinson and Kanin, and is produced by Samberg’s The Lonely Island and Irony Point.

Robinson was on “SNL” from 2012 to 2014 as both a cast member and writer. In addition to “SNL,” Robinson is also known for creating and starring in the Comedy Central television series “Detroiters.”