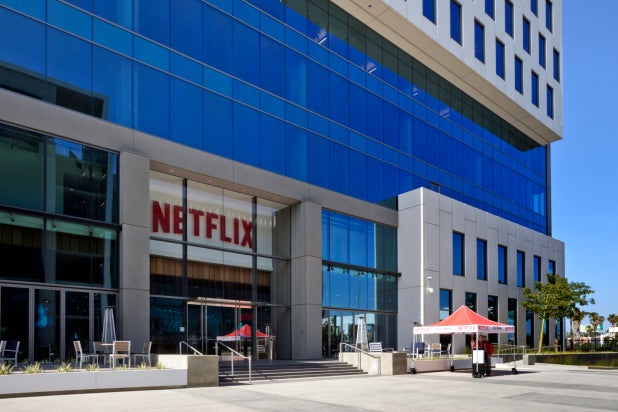 Netflix is being sued by Viacom over its hiring practices after the streaming giant hired an employee that was still under contract with the company.

Last week, Netflix hired 10-year Viacom vet Momita SenGupta as VP of physical production for its original series. Now, Viacom has said that Netflix “sought her out and knowingly and deliberately induced her to breach her employment contract,” in a suit filed on Oct. 5 in L.A. Superior Court.

“Netflix has signaled that it has no intention of complying with the law, and that its illegal attempts to induce Viacom employees to break their contracts without consequence will not be limited to SenGupta,” Viacom attorney Anthony J. Oncidi, wrote in the suit. “Netflix’s tortious interference with an enforceable term employment agreement is neither trailblazing nor innovative — rather, it’s just another example of Netflix’s utter contempt for the law of the State of California.”

Viacom is seeking an injunction that would bar Netflix from hiring its employees while they are under contract, as well as compensatory and punitive damages.

“We believe the employment contracts we use are valid under California law, and that other companies may not solicit and induce employees to break them,” said Viacom a statement emailed to TheWrap. “We think Netflix should be required to play by the same rules as every other company doing business in California, and we are taking the steps necessary to ensure they do.”

“Netflix intends to vigorously defend against this action as we believe this contract as well as the legacy studio employment practices underlying it create unenforceable obligations under California law,” said Netflix in its own statement.

Two years ago, 20th Century Fox sued Netflix for the same thing when it hired Marcos Waltenberg and Tara Flynn before their contracts expired. Netflix’s defense rests on the argument that Fox’s contracts aren’t enforceable under California law. That case is set to go to trial next year.