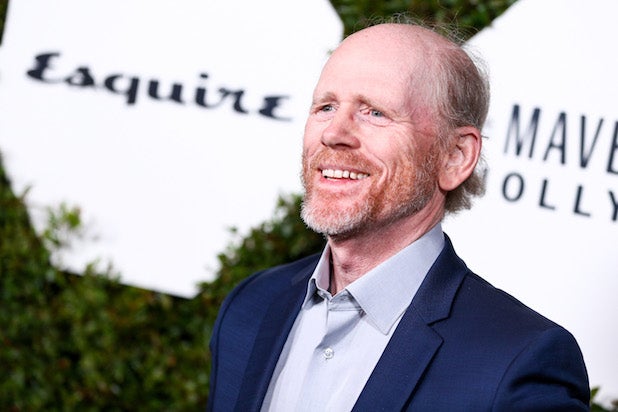 Netflix has won in a bidding war the right to finance “Hillbilly Elegy,” an adaptation of J.D. Vance’s memoir about his Appalachian-raised family that Ron Howard is directing, an individual with knowledge of the deal told TheWrap.

“The Shape of Water” co-writer Vanessa Taylor adapted the screenplay. The film hopes to shoot later this year, but casting still needs to take place.

A rep for the streamer declined to discuss terms of the deal, which Deadline reported carries a $45 million budget. Imagine Entertainment optioned the book back in April 2017 for Howard to produce along with Imagine’s Brian Grazer and Karen Lunder. Julie Oh is executive producing.

Vance’s book chronicles his life growing up poor in the Rust Belt among the working class “hillbillies” and charts his family’s struggle as they navigate through drug addiction and social and economic challenges. Supported by his larger than life grandmother, Vance developed an appreciation for education that laid the foundation for him to rise out of poverty and its cultural restraints.

The book topped the New York Times best-seller list upon its release in August 2016 and then again in January 2017.