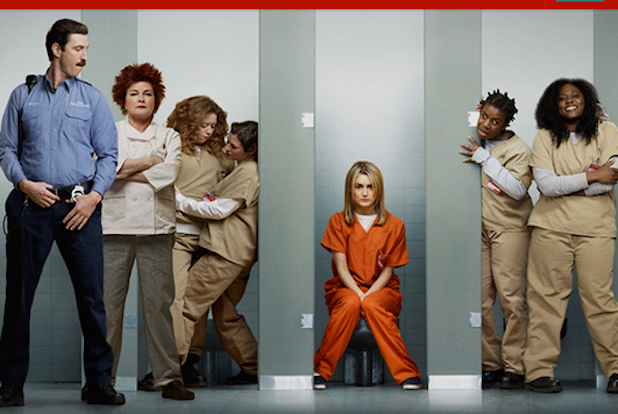 Netflix now has more than 40 million subscribers worldwide, it announced in its third quarter earnings report on Monday, sending its stock price up more than 9 percent in after-hours trading and establishing a new high for the company.

Netflix has been exultant for months thanks to the success of its original series, its first Emmy wins (and nominations) and a share price that has set personal bests several times.

While naysayers have insisted subscriber growth would slow, the company’s executives have long projected their subscriber base would grow to anywhere from 60 to 90 million. The better-than-expected report on Monday only reinforces Netflix’s messages to investors, which is that it’s just getting started.

Netflix added 1.3 million domestic subscribers in the quarter, 11 percent more than a year ago. In a note to shareholders, CEO Reed Hastings and CFO David Wells credited “the growing strength of our content offering,” in particular “the great press coverage and social buzz generated by Orange is the New Black” and Netflix’s 14 Emmy nominations for its original shows.

The site now has more than 31 million paying subscribers in the United States — more than HBO — and an additional 9.19 million overseas.

While the subscriber figures will dominate the headlines,  Netflix also reported revenue and earnings per share exceeding what analysts had forecast, posting EPS of $0.52 and revenue of $1.1 billion.

Revenue has increased slowly each quarter over the past year, but that earnings figure is four times what Netflix reported in Q3 of 2012.