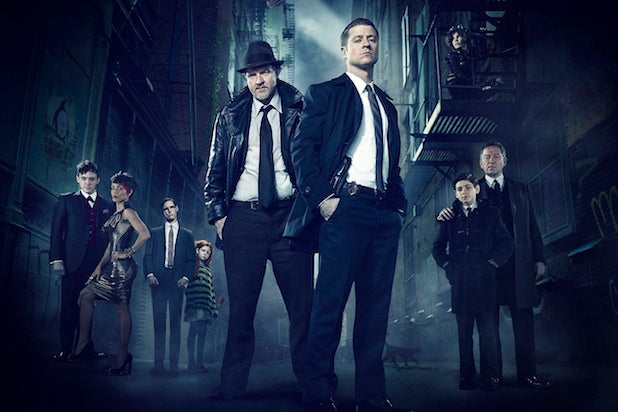 In what may be the first deal of its kind, Netflix has won the rights to a television show before it has even made its series premiere.

The Warner Bros.-produced “Gotham,” which premieres on Fox Sept. 22, will become available on the streaming service starting in 2015. Netflix will carry each season after it has aired on Fox.

“Gotham is the most anticipated new series of the fall season and we are thrilled to offer it to our members around the world,” said Ted Sarandos, Netflix’s chief content officer, in a statement.

He continued, “The Batman origin story is sure to have massive global appeal so it is fitting that, along with Warner Television, we have created a new model for distributing a show that international and domestic audiences will love.”

This deal is the latest in the war between streaming services like Hulu and Amazon Prime to offer the best in content to its subscribers.

In addition to its award-winning original series (“Orange Is the New Black,” “House of Cards”), Netflix recently made a streaming deal for NBC’s “The Blacklist” for $2 million per episode.