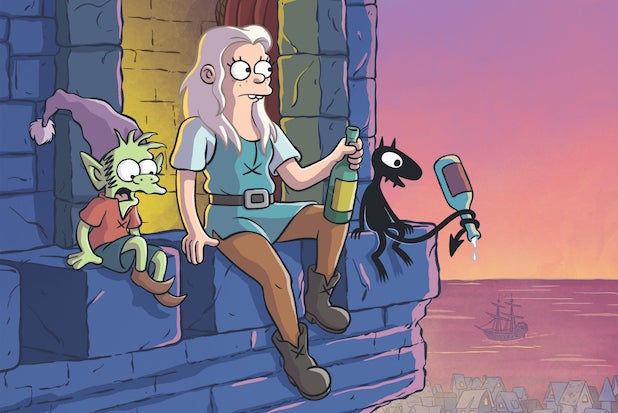 Your lengthy, spot-on review of the latest “Orange Is the New Black” season is now digital history. On Friday, Netflix ended customer reviews of its shows.

The streaming giant started notifying frequent reviewers it would axe the desktop-only feature last month. Netflix first blocked users from submitting show evaluations on July 30, and has now wiped all existing fan recaps, too. This brings an end to a feature that has been part of the Netflix experience since the company launched in 1998.

Netflix says it decided to remove the feature due to “declining usage,” a company spokesperson told TheWrap

This isn’t the first time Netflix has tinkered with its user rating system. Prior to the announcement, Netflix had already made reviews unavailable on mobile devices and removed customer bylines from them on the desktop site. And the company ditched 5-star grading last year in favor of the current “thumbs up/thumbs down” system. Netflix’s system now analyzes viewing habits and a user’s “thumbs up/thumbs down” selections to curate show and film recommendations.