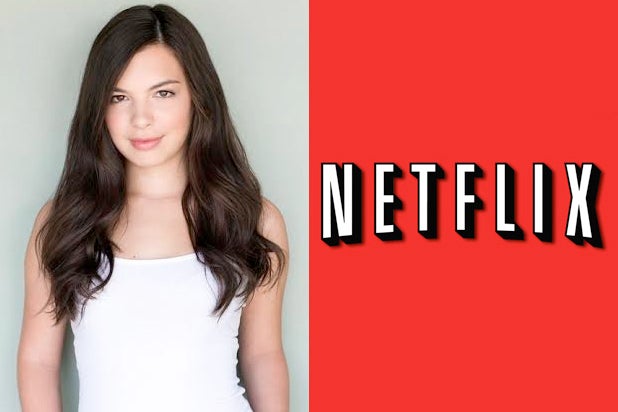 Netflix’s reboot of Norman Lear‘s “One Day at a Time” has added newcomer Isabella Gomez to its cast, TheWrap has learned.

The 13-episode re-imagining of the classic TV series will revolve around a Cuban-American family. The series will follow a recently separated former military mom (Justina Machado) navigating a new single life while raising her radical teenage daughter and socially adept tween son with the “help” of her old-school Cuban-born mom (Rita Moreno) and a friends-without-benefits building manager.

Gomez’s character Elena is a Cuban-American girl in the throes of becoming a woman. Opinionated and idealistic, she’s a proud nerd and social justice warrior who’s often Internet­-wise but world­-foolish. She boasts a strong personality and isn’t afraid to speak her mind, making her confounding to her more old-school Abuelita Lydia.

Also Read: Norman Lear's Latino 'One Day at a Time' Reboot Picked Up by Netflix

“One Day at a Time” is produced by Act III Productions, Inc., Snowpants Productions and Small Fish Studios in association with Sony Pictures Television.

Gomez previously recurred on “Matador” and is represented by The Osbrink Agency and Royle Dice.