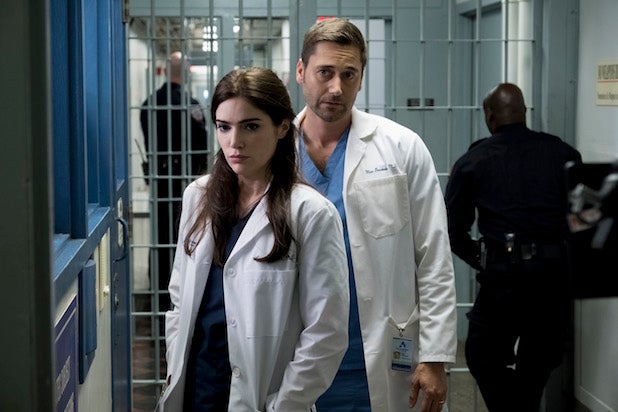 “It’s thrilling to come out of the gate this season with a series that has resonated so well with audiences. The show hits the sweet spot of the NBC brand – positivity, emotion and incredible storytelling,” said Lisa Katz and Tracey Pakosta, co-presidents, Scripted Programming, NBC Entertainment. “A huge thank you to our fantastic cast, executive producers, Universal Television and everyone who has worked so hard in getting the show off to such a terrific start.”

The series airs after “This Is Us,” and premiered to healthy ratings.

Also Read: Ratings: NBC's 'New Amsterdam' Has a Healthy Debut After 'This Is Us' Season 3 Premiere