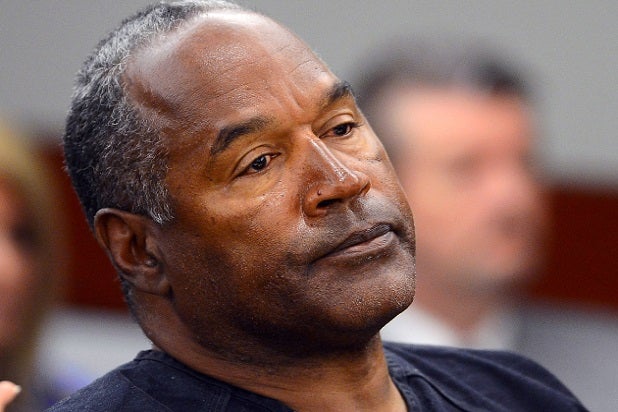 The real culprit might finally have been found in the O.J. Simpson case. Or, at least, the case over Simpson’s stolen Heisman Trophy.

The trophy was stolen from the University of Southern California in July 1994 — shortly after a certain slow-speed chase involving a White Bronco made history — from USC’s Heritage Hall, along with Simpson’s jersey and a plaque.

According to the district attorney’s office, Starks, who has a prior burglary conviction, attempted to sell the items last year.

Police are recommending that Starks’ bail be set at $70,000.