It’s a new day at NBC-Universal — homier, folksier and sayonara to the Six Sigma management dogma. 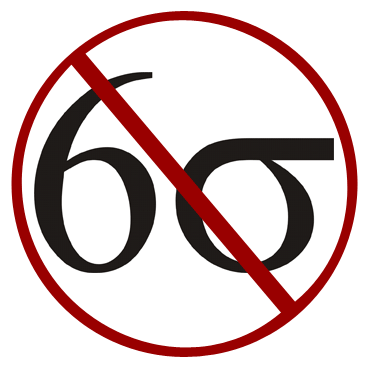 After stroking the investor crowd and chatting up the world media press on Thursday morning, the new co-owners held a town hall meeting for all 30,000 employees to calm any new-owner jitters. (We know, we know, the deal isn’t reality until it passes federal muster.)

By all accounts, the 90-minute meeting was a kind of lovefest, with Roberts winning points for being humble, direct and down to earth. GE is corporate America incarnate and brought its bottom-line management philosophy to the studio and network. Family-run Comcast is more what folks in Hollywood might call "heimish."

There was a moment of tension, though, when one employee challenged Immelt to explain why he had only a few months ago assured NBC-Universal workers that GE was uninterested in selling the company.

After talking about the challenges facing the movie and television business as a whole, Immelt allowed that he’d had a moment of clarity while watching NBC anchor Brian Williams do an international broadcast — and realized the challenges of growing the business.

At that point, Williams stood up from the audience and asked, “So are you blaming this on me?”

But it was all in jest.

At the end of the meeting, Roberts called out his father, Ralph, the 89-year-old founder of the cable company, and praised him as his “mentor” and “hero.”

And then he said to the gathered crowds: “Welcome to our family.” More than one person had a tear in the eye.