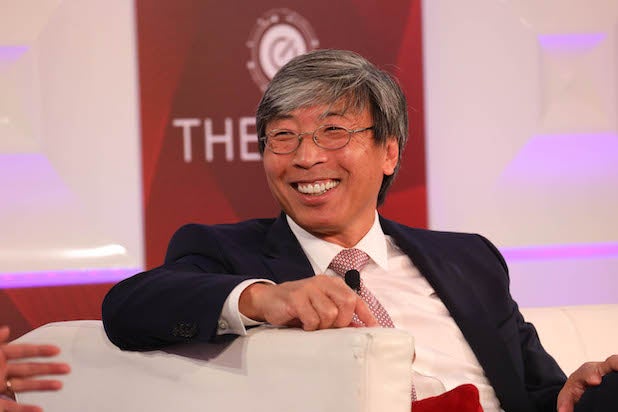 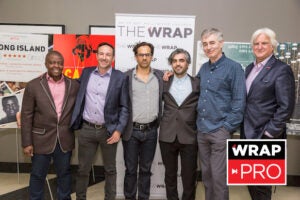 After billionaire Dr. Patrick Soon-Shiong paid $500 million to buy the Los Angeles Times (and the San Diego Union-Tribune) earlier this year, he says also invested close to $100 million to rebuild the paper and is hoping the company will return the investment soon.

During TheWrap’s annual media conference TheGrill, held at the SLS Hotel Beverly Hills on Oct. 1 and Oct. 2, the South Africa-born surgeon and entrepreneur talked about his upcoming plans for the Times. These include bringing back the paper’s Column One, fixing the mobile app and introducing (or reintroducing) a TV network.

“The Catholic nuns say, ‘no money, no mission’ — and it’s very true,” Soon-Shiong told TheWrap’s editor-in-chief Sharon Waxman. “This is no philanthropic exercise. In order for the paper to survive, it has to thrive. In order to thrive, it has to be self-sustaining as a business. It clearly needs capital investment. We’ve put close to now $100 million in capital investment.”

He has also dedicated engineering teams to fix L.A. Times issues and reopened his overseas bureaus such as the one in Seoul, South Korea.

Lastly, Soon-Shiong wants to fix the mobile app, because, he says, “it’s terrible.”

When Waxman mentioned that many people in the media industry have said Soon-Shiong overpaid for the paper, the philanthropist simply responded, “It wasn’t the money. It wasn’t the business. It was, do you want this paper to exist, or not exist?”

Why invest in the paper? “I grew up during the Apartheid, where editors were on house arrest. I didn’t see a TV until the age of 23, and my only source of inspiration was the paper,” he said.

The decline of print newspapers, of course, has been widely debated, as sales have slumped and multiple organizations have gone out of business. But Soon-Shiong is not afraid.

“We’ll be the last man standing,” he said, clarifying, “print as a category. Print is key.”