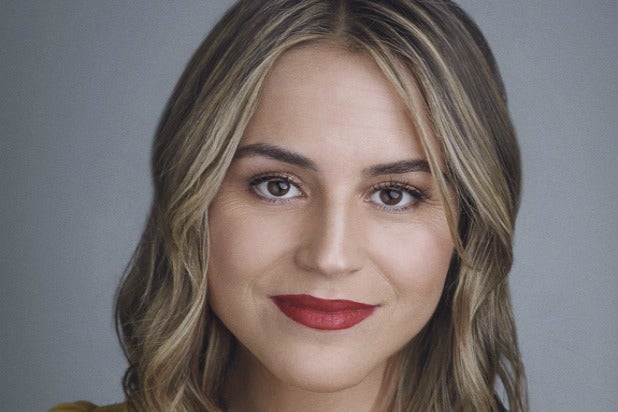 New Line president and chief creative officer Richard Brener announced that Cercek will work on the development and production of original scripts, literary adaptations, existing IP and franchises for the company.

“Daria has built a reputation as one of the most well-regarded executives in the industry. To this day, I’ve never heard so many people speak so highly of someone,” Brener said in a statement. “In addition to her quality relationships with the creative community, Daria brings a breadth of experience and an impressive track record. She will be a tremendous asset to New Line and we’re so excited to welcome her to the team.”

Cercek joins New Line from Fox where she served as senior vice president of production. While at Fox she oversaw films such as “The Heat,” “The Other Woman,” “Mike and Dave Need Wedding Dates,” “Snatched” and “Spy,” as well as the last three films in the X-Men franchise.

The Fox film arm is in the process of combining its operations with Disney, following the Mouse House’s $71.3 billion deal to acquire the Murdoch family’s entertainment assets. Last week, Disney officially named the top-level executives it plans to bring over, including Emma Watts, Nancy Utley and Stephen Gilula at Fox Searchlight, and Elizabeth Gabler, president of production at Fox 2000.

Before joining Fox in 2000 as a creative executive, Cercek was a junior executive for current Netflix head of film Scott Stuber (who was a producer at the time) and has also worked for Paula Wagner during her time as CEO at United Artists.

Cercek began her career as a literary assistant at William Morris in New York, before shifting to the motion-picture-lit department at CAA in Los Angeles.