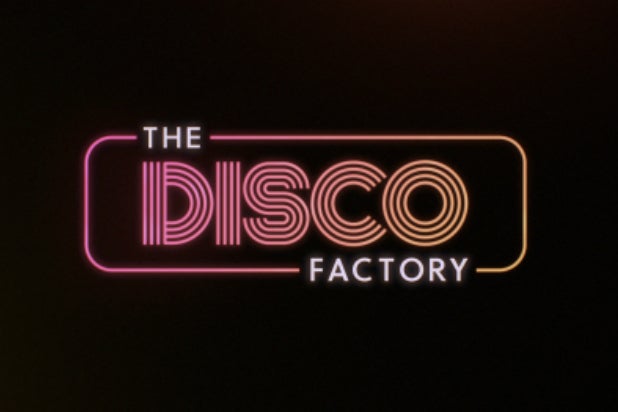 Longtime New Line Cinema executive Michael Disco is leaving the studio to open his own shop, The Disco Factory, an individual with knowledge of the departure told TheWrap on Thursday.

The company will launch with a two-year producing deal with Warner Bros. and New Line already lined up. Disco, who served as executive vice president of production for New Line, will serve as executive producer on the studio’s much-anticipated “The Sopranos” prequel “The Many Saints of Newark,” which series creator David Chase is producing and co-wrote the script for, and which Alan Taylor is directing.

Through is new company, Disco will also board DC Comics’ “Flashpoint” film as a producer. The superhero project has “Spider-Man: Homecoming” writers John Francis Daley and Jonathan Goldstein set to direct, with Ezra Miller reprising his role as the speedster The Flash, who made his feature debut in Warner Bros.’ “Justice League.”

“Michael Disco started working with us at New Line 19 years ago,” Warner Bros. Pictures Group chairman and former New Line president Toby Emmerich said in a statement. “He’s one of those people you hope will be on your team throughout their career. He has always been passionate about and incredibly talented in both development and production, so it makes sense that he’s chosen to segue into producing. I’m both proud and happy that he will be staying here and making his films at our studio where he has been a beloved and trusted colleague.”

Disco began his film career at New Line in 2000, working his way up to the rank of executive vice president of production. During his time at New Line, Disco brought in and/or oversaw a range of projects, including “Hairspray,” “He’s Just Not That Into You,” “Game Night,” “Horrible Bosses,” “San Andreas” and “Rampage.”

He shepherded 34 films during his time at New Line that grossed nearly $4.5 billion.

“I am so grateful to Toby Emmerich, (New Line president) Richard Brener, (New Line president) Carolyn Blackwood and (Warner Bros. DC-based Productions president) Walter Hamada for their incredible support in making this transition happen,” Disco said in a statement. “I’ve spent my entire career with Warner/New Line and I’m thrilled to be continuing my relationship with the distinguished executives at both companies.”