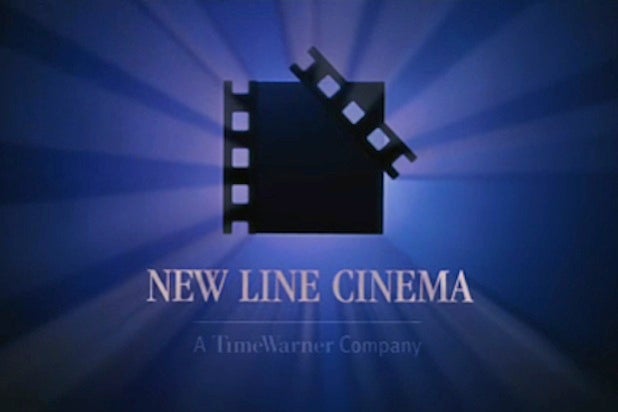 New Line Cinema has picked up a romantic comedy spec script from writer Lillian Yu called “Singles Day,” that focuses on the anti-Valentine’s Day Chinese holiday of the same name.

The move comes after the success of “Crazy Rich Asians,” the first film in 25 years — since 1993’s “The Joy Luck Club” — to have an all-Asian cast supported by a major studio.

“Singles Day” is conceived of as an ensemble romantic comedy in the vein of other New Line films such as “He’s Just Not That Into You,” “Valentine’s Day” and “New Year’s Eve.”

Singles Day, known in China as Guanggun Jie, takes place on Nov. 11 (because the four numeral ones represent four single people.) The idea emerged from Chinese universities during the 1990s and remains popular among young people.

Like Valentine’s Day in the U.S., Singles Day is also a major commercial holiday. Last year Chinese e-commerce giant Alibaba’s sales on the day topped a record $25.3 billion, up 39 percent from the year earlier’s sales.

Yu, who was born in China, moved to America as a teen and graduated from Harvard University. She was a staff writer on the NBC series “Powerless” and recently worked in the writer’s room for the upcoming series, “Warrior,” produced by Justin Lin producing with author Jonathan Tropper serving as the showrunner.

Also Read: 'To All the Boys I've Loved Before' Author Picked Only Producer Who Wouldn't Whitewash Lead

Yu is represented by UTA, Management 360 and Hansen, Jacobson, Teller.