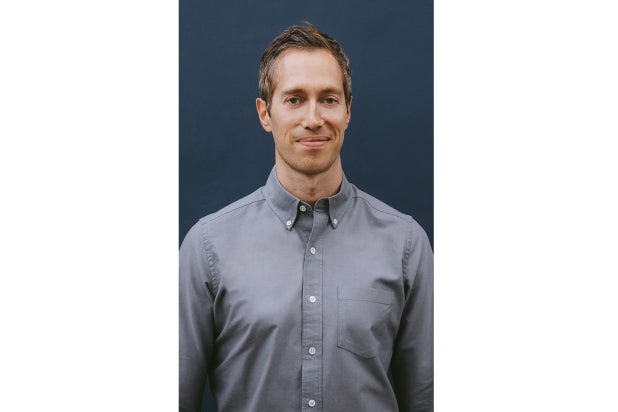 New Regency is launching New Regency Television International, a division charged with producing TV content for the international marketplace based out of London.

The new international TV operation will be led by Ed Rubin, who most recently was with Ridley Scott’s Scott Free London, where he served as managing director.

“As we continue to explore various formats and distribution platforms for our deep library along with newly produced product, our direct expansion into international television production is the next strategic step,” said Yariv Milchan, Chairman of New Regency, “We are excited to be able to hit the ground running by tapping the expertise, relationships and track record of Ed, who understands New Regency’s commitment to high quality talent and partnerships.”

Emma Broughton will also join the company as head of scripted. Along with a sales team charged with selling New Regency’s film titles around the world, New Regency Television International will be based out of the company’s London office which opened last October.

“New Regency’s brand and output speaks for itself. There are few companies who consistently command both mainstream appeal and true authorship, so I couldn’t be more excited to be there at the start of New Regency Television International and bring that same world class stamp of quality and ambition to TV drama,” added Rubin.  “It’s thrilling to have the opportunity to build a slate of striking and wide-ranging projects and to create a home for the most original and exciting storytellers from around the world.”