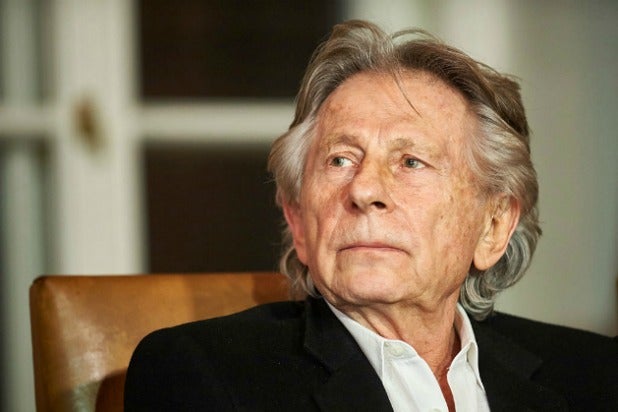 According to the Associated Press, detectives are investigating a woman’s allegation that Polanski molested her when she was 10, in 1975. While the statute of limitations precludes ciiminal charges from being brought against Polanski on the new allegations, police could be able to use evidence from the new investigation to aid in other cases.

California artist Marianne Barnard reported to police in October that Polanski molested her during a 1975 photo-shoot during which Polanski had her pose naked and in a fur coat on a Los Angeles County beach, the Associated Press reports.

“This is a totally bogus claim where Ms. Barnard claims her mother, a distinguished professor at Pepperdine University, sold her when she was 10 years old to Mr. Polanski and several other men to finance her educational tuition,” Braun said. “We have been investigating for several weeks, but the mother refuses to talk to my investigator. We have contacted the LAPD and will turn over all information we have and urge them to do a complete and through investigation.”

Polanski, 84, has been a fugitive from the United States since 1978, when he fled to France prior to sentencing on a sexual assault case involving a 13-year-old girl.

"Behind the Candelabra" Steven Soderbergh won the Palme d'Or with his first film, "sex, lies and videotape" in 1989, and he's back in the running for his final film, a Liberace story he made for HBO when he couldn't get a studio to back it.
View In Gallery