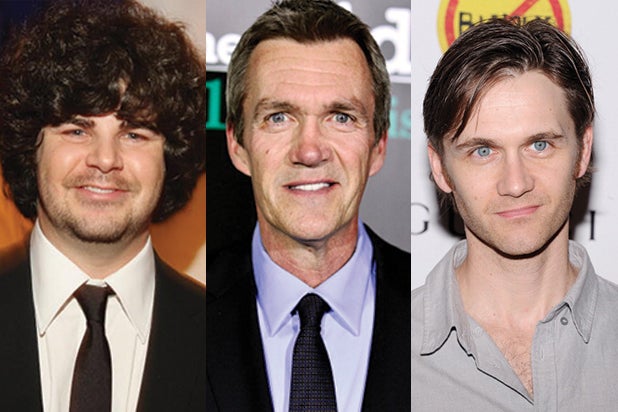 Frame 29 Films and Mudbrick Media are teaming on the project, which Drew Hall is directing from a script by James Weldon. Production is already under way in Alabama, with shooting set to take place in Cheaha State Park.

Scott Robinson is producing the movie, while Judd Cherry and Ned Adams are serving as executive producers. Along with Weldon, Cherry and Adams are represented by Jarrod Murray at Allard Cantor at Epicenter.

“Nigel and Oscar” is a comedy faux-documentary about two brothers (Brittain and Herschman) on a competitive search for Sasquatch, aided by a possibly psychotic woodsman tracker (Flynn) and a skeptical young woman (Bently).