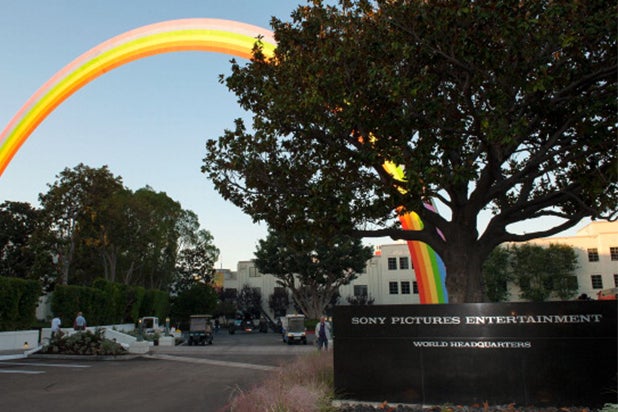 Sony has been hit with its third class action lawsuit since the hacking attack that left personal information of thousands of employees vulnerable online.

In new papers filed in Los Angeles Thursday, former employees Joshua Forster, who worked as an associate systems administrator intern in 2013, and Ella Carline Archibeque, who had various roles at the company from 2002 to 2009, are listed as the lead plaintiffs in the suit.

In similar language to the two lawsuits filed earlier this week, the new suit alleges that Sony failed to take proper security measures to protect employee information from being hacked. The new suit also further alleges that the studio failed to keep people affected by the hack abreast of all the latest updates, instead focusing on securing intellectual property from pirates and launching public relations campaigns to protect the company’s reputation.

The suit claims the studio acted negligently and violated the California Customer Records Act, the Confidentiality of Medical Information Act and the California Unfair Competition Law. The plaintiffs are seeking north of $5 million in damages.

“Cybercriminals were able to perpetrate a breach of this depth and scope because SPE failed to maintain reasonable and adequate security measures to protect the employees’ information from access and disclosure,” read the suit in part. “Sony has statutory obligations to protect its employees’ employment and personnel records from unauthorized access, yet failed at numerous opportunities to prevent, detect, end, or limit the scope the breach.”

The new lawsuit follows on the heels of two other suits, one filed on Tuesday led by production managers, and one on Monday by a different pair of former employees.

The hits keep on coming for Sony, who canceled the release of “The Interview” after the hackers, who call themselves the Guardians of Peace, sent a new message threatening physical violence against theaters who show the Seth Rogen-James Franco comedy.