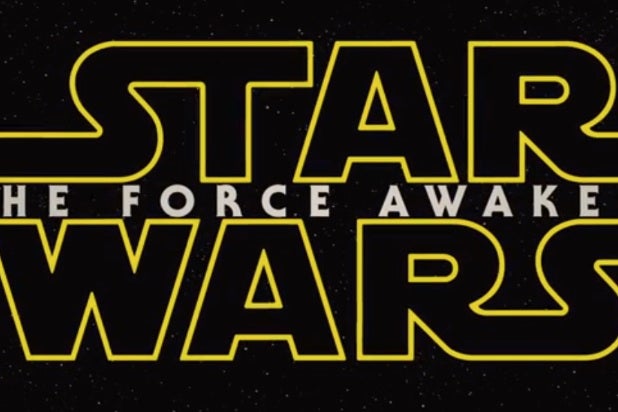 “Star Wars: Episode VII – The Force Awakens” doesn’t come out for another year, but fans of the legendary series have awoken after the first trailer was released Friday.

In a little over 24 hours, the  one-and-a-half-minute preview that shows a new robed villain handling what appears to be the next evolution in lightsaber technology, has reached over 20 million views on YouTube, and is a top trender on both Twitter and Facebook.

STAR WARS!!!!! Language and emojis fail to express what’s in my heart at this moment.

6 yr old ‘Can we watch the #ForceAwakens trailer again?’ Me ‘yes son yes we can’

My favorite part of the new @starwars #ForceAwakens trailer? All the old prequel angst gets to play out once again. Gotta love it.

And megafan Kevin Smith reacted to the trailer, praising “his God George Lucas” and recounted what watching the trailer made him think of: “Cynicism and crap comes along with being a fat middle-aged man; goes away in the face of this trailer–at least it did for me.”

As a Kenner-buying, Bantha Tracks-reading @StarWars fan from way back, here’s what I thought about the new trailer: http://t.co/hgHSL9earz

Watch the trailer below