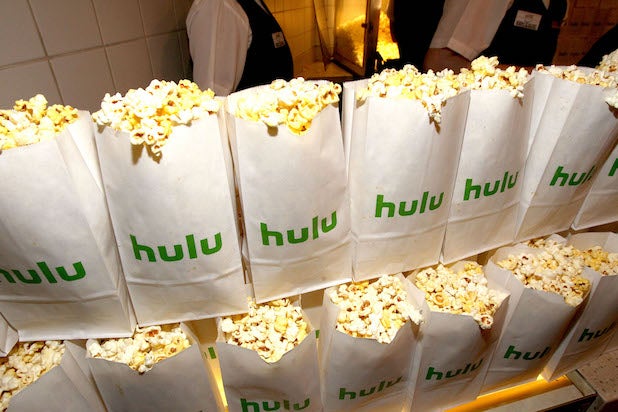 Hulu’s efforts to replace traditional TV appear to be paying off, with users of the streaming service more likely to cord-cut than Netflix subscribers, according to a new report from M Science, a data-driven research and analytics firm.

And overall, customers are moving away from cable and onto online streaming at an accelerated rate.

For the second quarter of 2017, the data showed Hulu users were 16 percent less likely to subscribe to Dish Network, the study’s proxy for old school TV, than if they only had Netflix. Hulu users also paid on average roughly $10 to $15 less per month on cable, indicating a higher likelihood to cut the cord.

And if users had both Hulu and Netflix accounts, it was really ugly for the legacy cable providers: These Hulu-Netflix users were 32 percent more likely to drop their traditional TV service.

The data points to Hulu’s push into live TV as a viable replacement for cable. The Santa Monica-based streaming service launched its “Hulu with Live TV” beta in May, offering users ESPN, NBC, FOX, and dozens of other channels starting at $40 a month. Combined with strong original shows like “The Handmaid’s Tale,” viewers are finding Hulu a better option at a fraction of the cost of cable.

With Hulu’s Live TV service just starting to find its footing, and YouTube’s $35 per month TV package only available in a few major cities so far, the trend doesn’t bode well for cable mainstays. As these streaming services continue to draw customers, cable will continue to see its cut of the live TV market decline.

Data from M Science shows this is already starting to take its toll on cable’s bottom line. Dish, Comcast and Charter have all seen an average of a couple dollars drop from their gross profits per month — which is still obscenely high at about $35 per customer. Still, as subscriber numbers dwindle and the price of content continues to rise, the momentum isn’t on the side of classic cable.