In this new preview for “The X-Files” limited series on Fox, classic duo Mulder (David Duchovny) and Scully (Gillian Anderson) are back and looking to uncover what alien technology the government is hiding.

The clip opens with the question: “We must ask ourselves, are we truly alone, or are we being lied to?”

A montage of desert pans and crime scenes ensue, showing the dangers the crime-solving pair encounters while solving their cases.

“This is dangerous,” Scully, ever the sceptic, tells Mulder in the video, to which he responds, “When has that ever stopped us?”

The original series followed the two as they solved spooky cases, which lean toward the paranormal. Mulder tended to prefer more bizarre explanations while Scully reined him in to consider a more rational one. 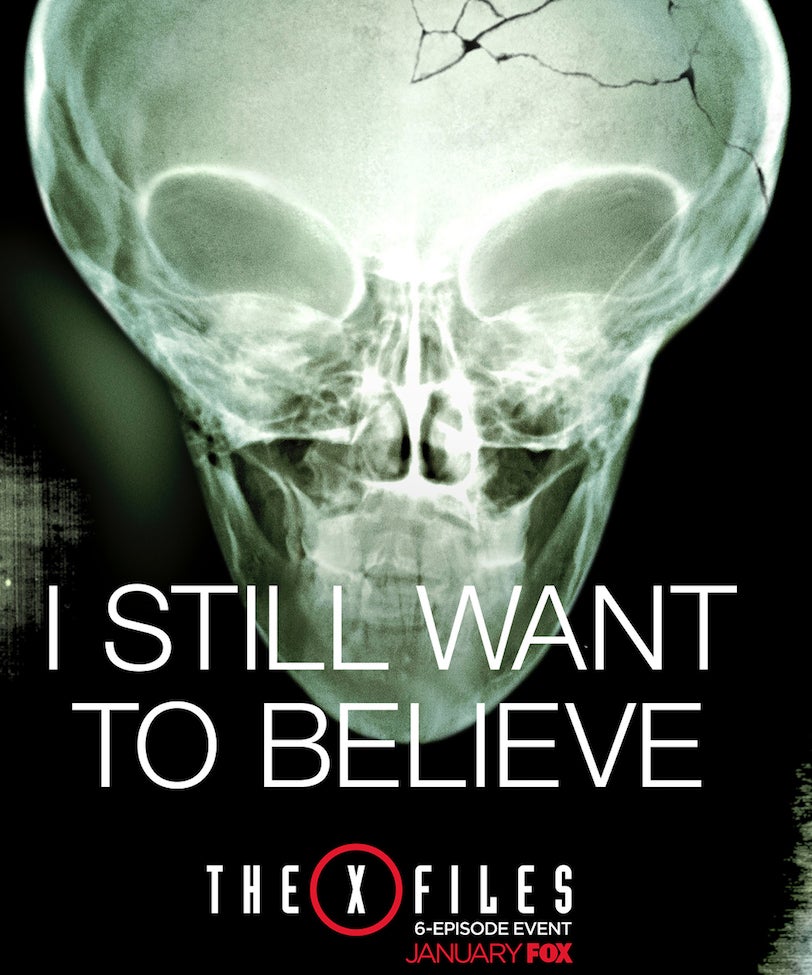