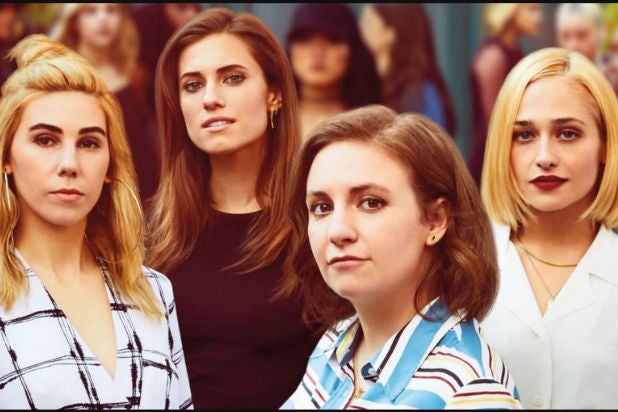 The New York state legislature passed a new law on Wednesday allocating up to $5 million in new tax incentives to encourage the hiring of women and people of color as TV writers and directors.

The bill, introduced by Senator Marisol Alcantara and Assemblyman Marcos Crespo, would introduce a new incentive separate from the state’s existing $420 million allocation for TV and film tax credits.

The legislation, which awaits the signature of Democratic Governor Andrew Cuomo, had the backing of the DGA and Writers Guild of America, East.

“People in the TV industry have understood for years that enhancing the diversity of writing and directing improves the stories that appear on screen,” WGAE executive director Lowell Peterson said in a statement. “The missing link for policymakers has been putting money at the point of hire, and this legislation is an important step in that direction.”

Neil Dudich, Eastern executive director of the DGA, added, “For years the DGA has pushed the industry to change their imbalanced hiring practices — so that talent, and talent alone, is the defining factor. By encouraging studios, networks and producers to discover the talented New York TV directors and writers that are out there in abundance, this bill can be a meaningful step forward in establishing a level playing field for all.”