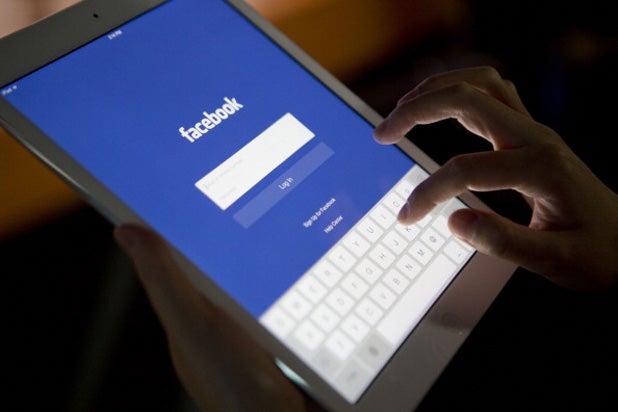 Facebook is in talks with at least half a dozen media companies including The New York Times, BuzzFeed and National Geographic to host content directly within the social media platform instead of on their own individual websites.

The Times and Facebook are close to a firm deal, a source told the Times, and Facebook intends to begin testing the new format over the next several months.

To make the proposal more appealing to publishers, the social media giant has discussed ways for publishers to make money from advertising that would run alongside the content, according to a report in the Times on Monday.

Currently news articles on Facebook are linked to the publisher’s own website, and open in a web browser, typically taking about eight seconds to load. However, stories embedded within Facebook could offer faster load times and make the experience of consuming content online more seamless.

In addition to hosting content directly on Facebook, the company is also talking with publishers about other technical ways to hasten delivery of their articles, reported the Times.

The new plan is championed by Chris Cox, the top lieutenant to Facebook’s chief, Mark Zuckerberg, on product matters, and it would remove the ads that publishers put around their content. One option would allow publishers to show a single ad in a custom format within each Facebook article.