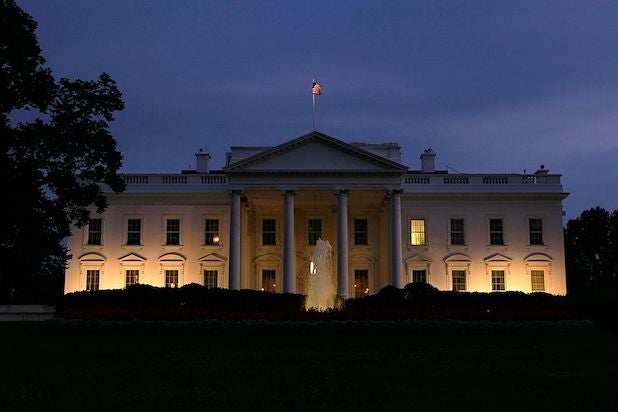 The New York Times has doubled the amount of reporters covering the White House since Trump took office, said executive editor Dean Baquet at the Code Conference in Rancho Palos Verdes, California on Tuesday night, according to a Business Insider report.

The team covering the White House has increased from three to six, according to the report.

“We’re watching a Washington story unlike any other. I think we’re seeing a drama, a fight in the White House, and a government investigation that’s unprecedented,” Baquet said.

Baquet said that the company feels it is important to cover Trump’s tweets. “He’s president of the U.S., even if it’s late-night thoughts or early-morning thoughts — they are his thoughts,” he said at the conference. Those six reporters covering the White House are sure to fact-check every tweet, though. “We truth-squad all of them as soon as they come up. We report it and tell the public the truth of every tweet. We have to truth-test them,” he said.

Despite several layoffs, the newspaper doubled down on coverage of the Trump administration in January, setting aside $5 million to cover the new presidency. In a letter sent to staff at the start of the new year, Baquet and managing editor Joe Kahn said, “you should know the company is investing more than ever in accountability journalism. As we explain later in this document, the business side will provide us an additional $5 million so we can produce even more coverage of the incoming Trump administration.”

The letter continued: “We will use these resources to ensure that we remain ahead in chronicling the Trump era in Washington, New York, the nation and the world. We will be adding to the ranks of our investigative journalists and subject-area experts, from taxes and immigration to education and climate change, to ensure that no one has more compelling coverage on the White House and beyond.”