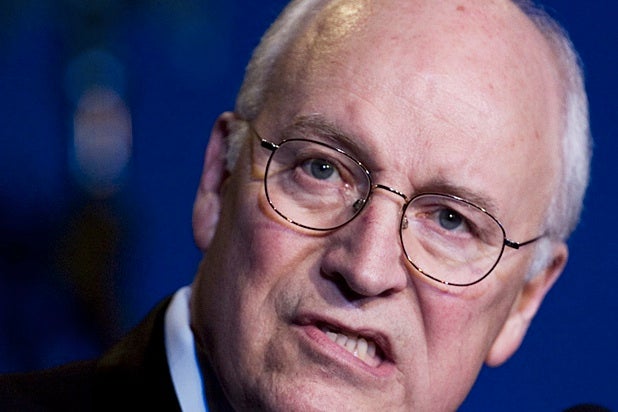 In an editorial board piece published Sunday, The New York Times called for criminal prosecution of former Vice President Dick Cheney and others featured in the recently released Senate Intelligence Committee’s report that details the post-9/11 torture program that went on during the Bush administration.

In a piece titled, “Prosecute Torturers and Their Bosses,” the Times implores President Obama to prosecute:

But any credible investigation should include former Vice President Dick Cheney; Mr. Cheney’s chief of staff, David Addington; the former C.I.A. director George Tenet; and John Yoo and Jay Bybee, the Office of Legal Counsel lawyers who drafted what became known as the torture memos. There are many more names that could be considered, including Jose Rodriguez Jr., the C.I.A. official who ordered the destruction of the videotapes; the psychologists who devised the torture regimen; and the C.I.A. employees who carried out that regimen.

The Times calls out Obama for his previous stance of not looking backward at what happened under the Bush administration.

Mr. Obama has said multiple times that “we need to look forward as opposed to looking backwards,” as though the two were incompatible. They are not. The nation cannot move forward in any meaningful way without coming to terms, legally and morally, with the abhorrent acts that were authorized, given a false patina of legality, and committed by American men and women from the highest levels of government on down.

In terms of cable news, Dick Cheney is among one of the most polarizing figures in America. MSNBC will definitely cover the New York Times’ strong stance against Cheney in primetime tonight as its audience strongly opposes the former Vice President. Fox News might cover the story as well, from a more sympathizing point of view toward Cheney.